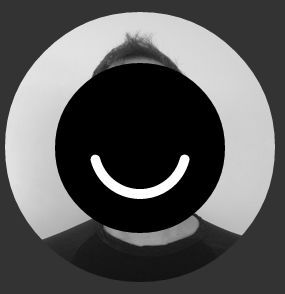 Enter Ello, the private social network with an anti-establishment mentality. Fed up with other social network cluster ads and using the identity as a product, the creators decided to step up and bring about a better alternative. “We built it specifically with creative people in mind, people who value content, with a good bit of discussion and dialog happening around that content,” a spokesperson said.

Ello features a minimalist design, no ads and no user data collection. The logo is a simple black smiley face with no eyes, reaffirming the anti-identity concept. It removes the advertising platform other social networks are reliant on, and lets you connect with friends and engage the very ideas we use social networking for.
5
Score
Popularity
Activity
Freshness
Attend Future Festival Virtual