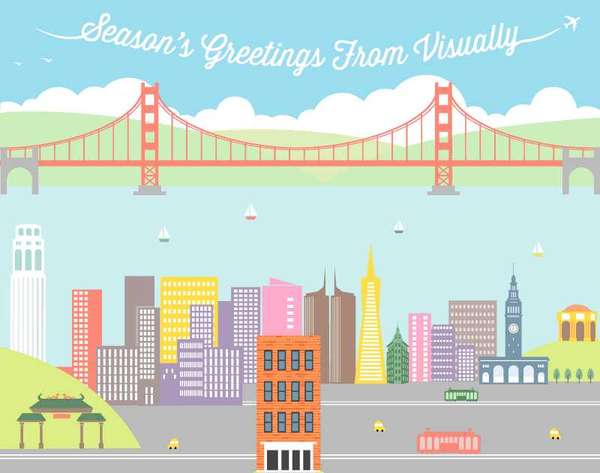 Elise Ying-Hei Ho — January 2, 2013 — Pop Culture
References: yiyinglu & designtaxi
The year of 2012 has been an exciting one for social media with records being broken left, right and center, all of which have been illustrated in the social media 2012 overview infographic by Fail Whale creator, Yiying Lu.

Facebook, Twitter, YouTube and Instagram are only some of the ways people and campaigns can go viral fast but these social media platforms have also been generating a lot of buzz in 2012. With Facebook acquiring Instagram for one billion dollars as well as obtaining over a billion users; KONY 2012 gaining 100 million views in less than a week, becoming the most viral campaign in history; and Korean pop star Psy's Gangnam Style gaining over one billion views -- these are only a few of the many monumental online moments this past year.
5.5
Score
Popularity
Activity
Freshness