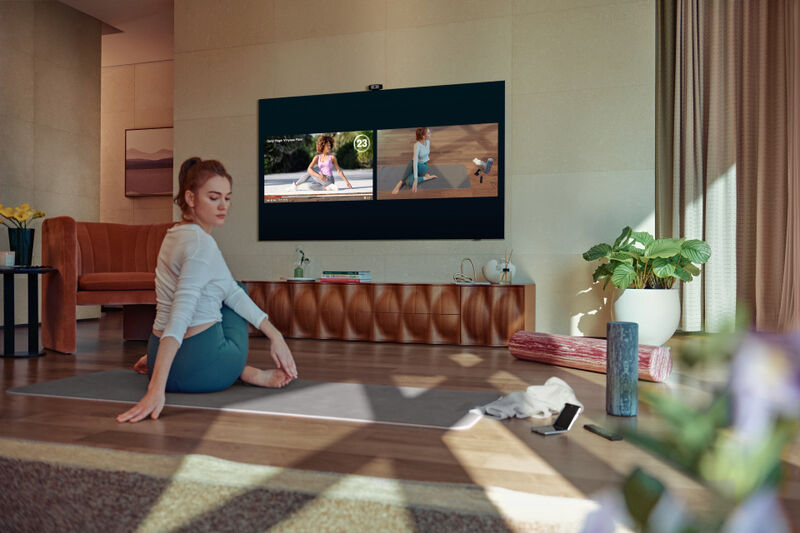 Samsung Launched a New Smart Trainer to Give Workout Feedback

The workout videos were made possible through various partners, including Jillian Michaels, Obe Fitness and also barre3. After each workout session, Smart Trainer will show the user how they performed with two scores, one reflecting the workout quality, and another reflecting the number of repetitions.