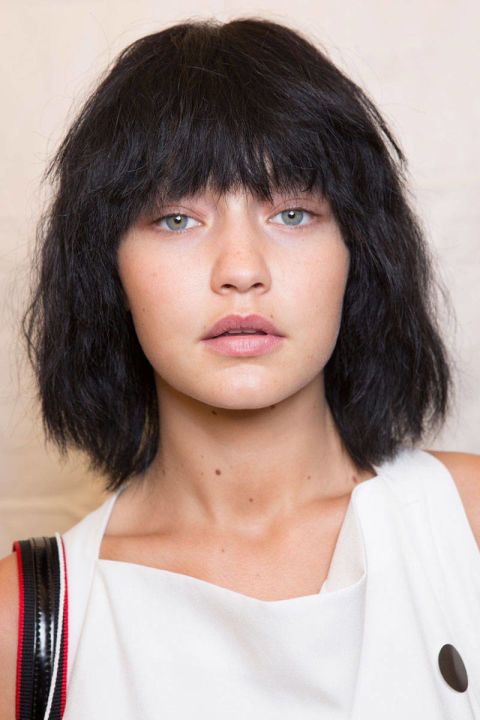 As 'Fashionisers' notes, the newly unveiled line at NYFW included some show-stopper looks and designs that were capitalized by the shaggy bob look.

The collection included all sorts of variations of military attire: long sleeved dresses (both knee length and mini) with belts and cargo pockets, jackets with epaulette shoulders, collared coats with buttons and massive pockets (also, the shorts sleeved variations of those).

It's certainly a refreshing option to allow untamed tresses to take over as a go-to look and the shaggy bob that can easily be maintained and made equally as sleek as well as elegant in a moment, makes it versatile and wearable for any occasion.
5.6
Score
Popularity
Activity
Freshness
Jeremy Gutsche Keynote Speaker