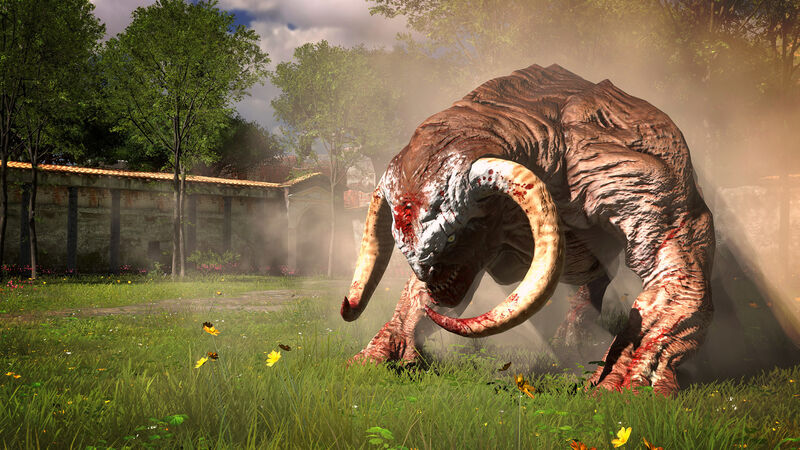 Riley von Niessen — September 28, 2020 — Tech
References: croteam & store.steampowered
Share on Facebook Share on Twitter Share on LinkedIn Share on Pinterest
In 'Serious Sam 4,' players act as Sam "Serious" Stone, a resistance fighter who is a part of the Earth Defense Force, a group that aims to take the world back from a slew of vicious alien invaders who are ruled by a god-like force.

Published by Developer Digital and created by Croatian game development studio Croteam, Serious Sam 4 revives the first-person shooter game franchise that last saw an update back in 2011. Like in the franchise's other narratives, players aim to defeat Mental, a mysterious alien overload that's sent out hoards of its minions to wreak havoc on what remains of human civilization.