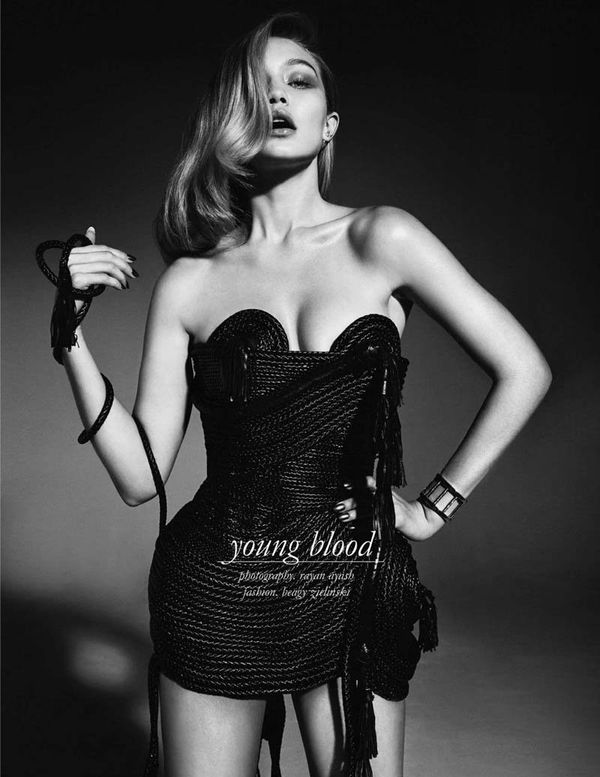 Meghan Young — March 27, 2014 — Fashion
References: schonmagazine & fashiongonerogue
The Schon Magazine Issue 24 cover shoot make be part of the Rock and Roll edition of the British publication, but there is something decidedly more vampiric about the looks. As though embracing the femme fatale essence of the undead, it is full of seductive outfits that will certainly lure both men and women to their demise. Unless, of course, the person is wearing the edgy ensembles.