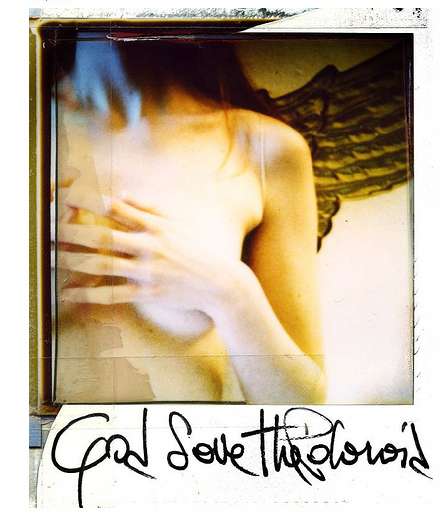 Bianca — April 2, 2008 — Pop Culture
References: savepolaroid
Share on Facebook Share on Twitter Share on LinkedIn Share on Pinterest
As new technologies rise, old technologies fade. While most people take is as a sign of the times, some consumers fight the change. Save Polaroid, for example, is a blog that was developed after news broke in February the company would stop producing the instant film as well as the big, boxy cameras.

SavePolaroid.com isn't dedicated to saving Polaroids, it's dedicated to saving the instant film technology invented by Edwin Land. They've created a Flickr group (featured in the gallery) where they encourage users to share photos that depict what Polaroid means to them. They've launched an "Action Pack" which includes flyers and pre-addresed cards to send to companies like Polaroid, Ilford and Fuji about why Polaroid should allow other companies to continue to offer the tech. And, of course, they have a petition they're asking people to sign and tons of ideas on how supporters can promote the site with tools like Digg and Stumble Upon.

As my part, I've written this post as well as included the following Polaroid tribute posts: