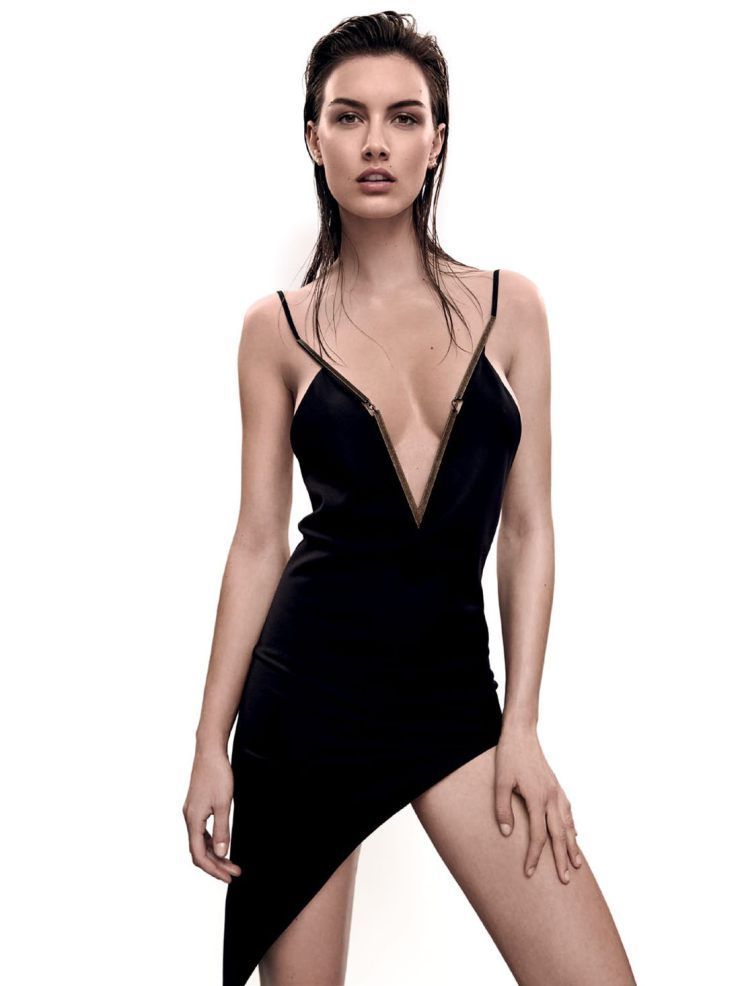 Sensuality is an art, not a science. It's impossible to qualify, quantify or even characterize. I won't even attempt to describe it, but, to quote Potter Stewart in the Jacobellis v. Ohio Supreme Court decision, "I know it when I see it." (Of course, that trial was centered around what constitutes as obscenity, not sensuality, but I think it still applies).

It's not just a curvaceous body or smoldering look; Furrer is in possession of a mysterious, intangible quality that makes her perfect for the 'Sex Bombs' editorial. The beauty team, consisting of Olga Dunina, Kevin Ryan and Benjamin Puckey, only helped augment this naturally occurring essence for Vogue Russia's March 2015 issue.
3.6
Score
Popularity
Activity
Freshness
Get the 2021 Trend Report FREE

Sensuous Summer Editorials
The 'Summer is Over' Editorial is Bittersweet