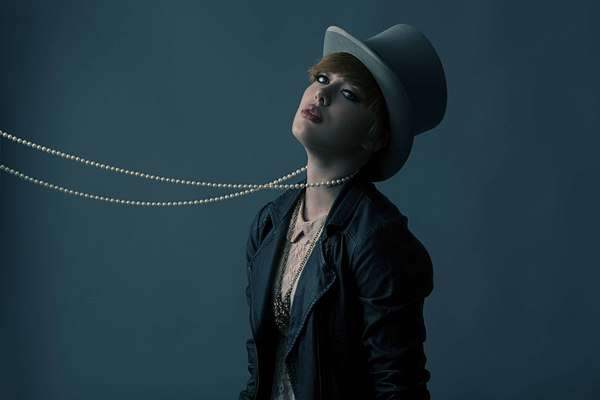 Based in Ponchatoula, Louisiana, Robby Klein is a photographer who loves to capture people. Be it for the fashion industry or his own personal portfolio of portraits, Robby Klein has a knack for capturing emotions, personalities as well as the odd idiosyncrasies that make each of his subjects individuals.

I especially like how Robby Klein has both a light and dark touch to his photography. It is as though he is showing his audience that he is not only a versatile photographer, but also a talented on at that.
6.4
Score
Popularity
Activity
Freshness
Get Trend Hunter Dashboard