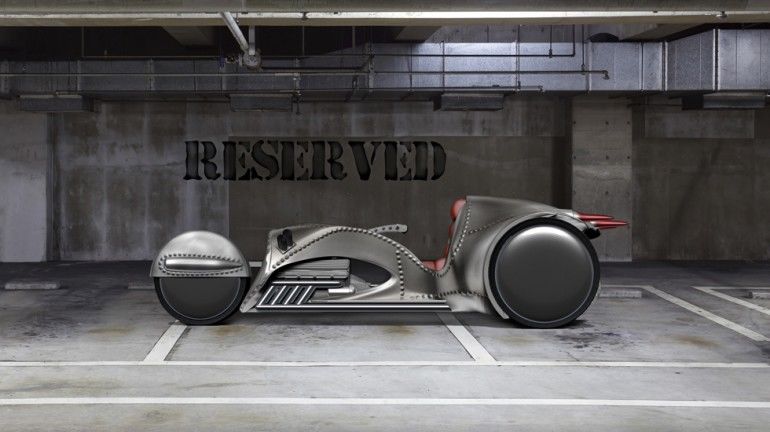 The Rivet Motorcycle Was Designed By William Shatner

Rahul Kalvapalle — April 10, 2015 — Autos
References: rivetmotors & gizmag
Share on Facebook Share on Twitter Share on LinkedIn Share on Pinterest
The Rivet motorcycle is a limited-edition offering designed by William Shatner, the actor best known for portraying Captain James Kirk in Star Trek. Shatner collaborated with Aurora, Illinois-based custom motorcycle company American Wrench for the project, which will be promoted in grand fashion when Shatner himself takes the trike for a ride from Chicago to Los Angeles. The first Rivet is being constructed now, with an unspecified limited number of units to follow.

"It's a beast with advanced guts. It's powered by an all-aluminum, computer-controlled, supercharged and intercooled V8 engine – producing over 500 HP. Does that sound incredible or what?", Shatner opined.

The Rivet motorcycle's specs make it one of the most technologically advanced motorcycles in the world, while its eye-catching design marks it out as a vehicle of the future. That it was designed by Shatner further adds to its street cred.
5
Score
Popularity
Activity
Freshness
View Innovation Webinars