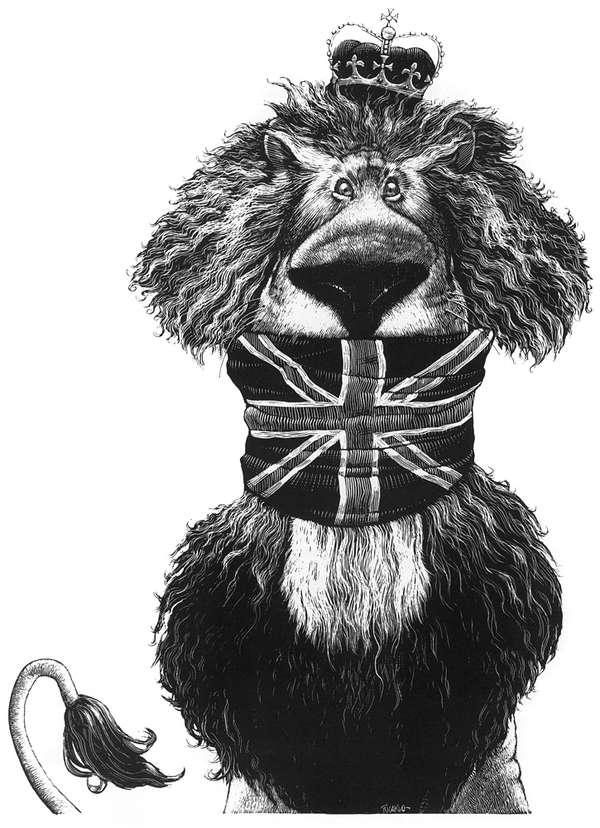 These Ricardo Martinez Illustrations are Detailed and Offbeat

Josh Triantafilou — May 31, 2012 — Pop Culture
References: behance.net
Ricardo Martinez is a Madrid, Spain-based artist originally from Santiago, Chile. After moving to Europe with his family in the late 60s, he soon began his career as an illustrator and artist working for advertising agencies, publications and comic books. He has done work for such clients as Dr. Pepper, American Express and Seven Up. These years of experience working on high-profile, high-quality projects are evident in a recent series that Ricardo Martinez posted on his Behance page titled, 'Satire & Animals.'

The drawings capture a palpable realism in fine grain detail while maintaining an original, offbeat style. For instance, in one drawing, Martinez depicts an oddly proportioned bear reading a book; this is obviously a departure from reality, but nevertheless, the textures of the bear -- its fur, nose, lips, claws -- seem like the real deal.
5.2
Score
Popularity
Activity
Freshness