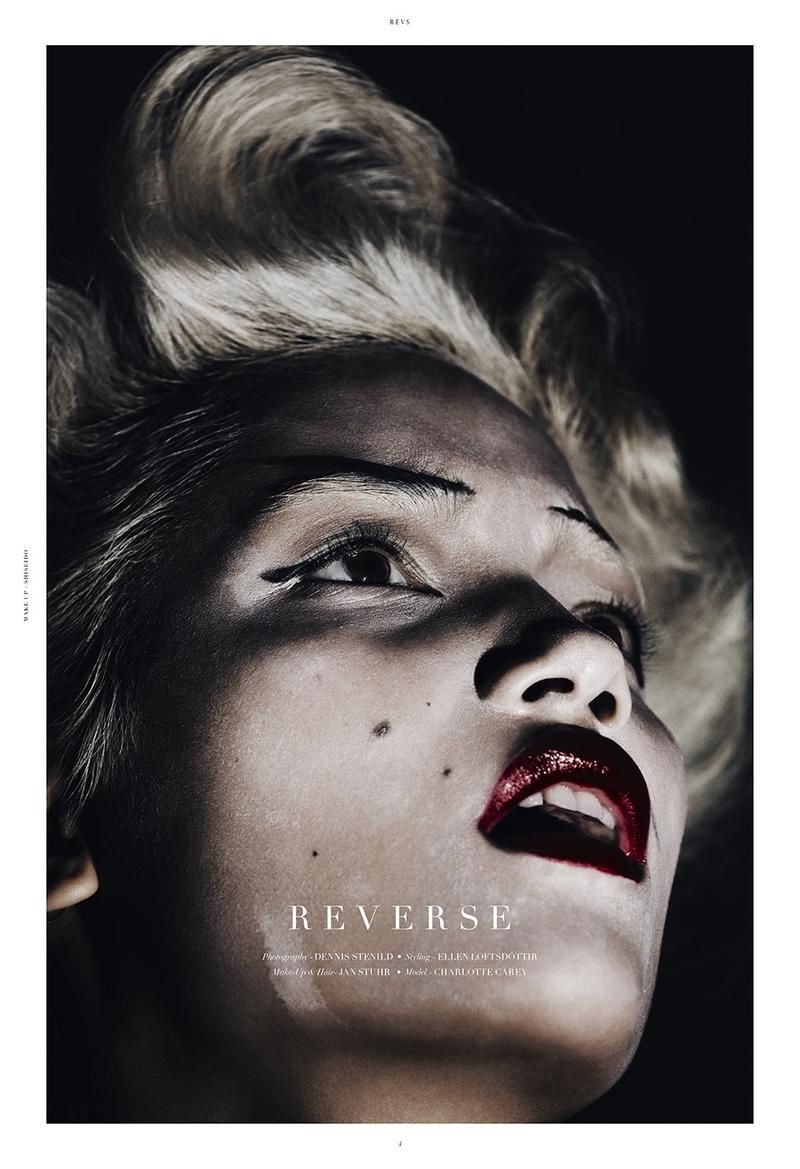 Meghan Young — June 27, 2014 — Naughty
References: revsmag & models
The REVS Magazine June 2014 editorial is dark and glamorous. And yet the darkness appears to be overtaking the glamor with ease. Titled 'Reverse,' people can interpret that in a variety of ways. For instance, it could be in reference to the negative-like quality of the images that are steeped in black and white or to the nudity present throughout. Whatever the case, it is open to interpretation.