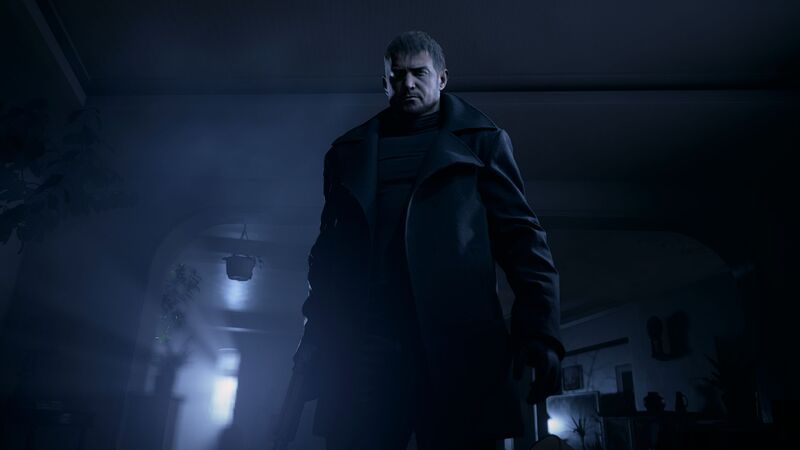 With immaculate graphics that are powered by the RE engine, players can expect a more immersive experience that's sure to keep them on the edge of their seat as they navigate the monstrous world where Ethan Winters has found himself. After he's uprooted from a quiet life with his wife Mia by Chris Redfield, one of the series' protagonists who now works as a BSAA specialist, an organization that seeks to counter bioterror, Winters must do what he can to survive.

Resident Evil Village is set to launch in 2021, and will be available on PS5, Xbox Series X and S, and Microsoft Windows. Capcom has also stated that it hopes to bring the game to PS4 and Xbox One users as well, but has not yet confirmed if it will be available on these consoles.