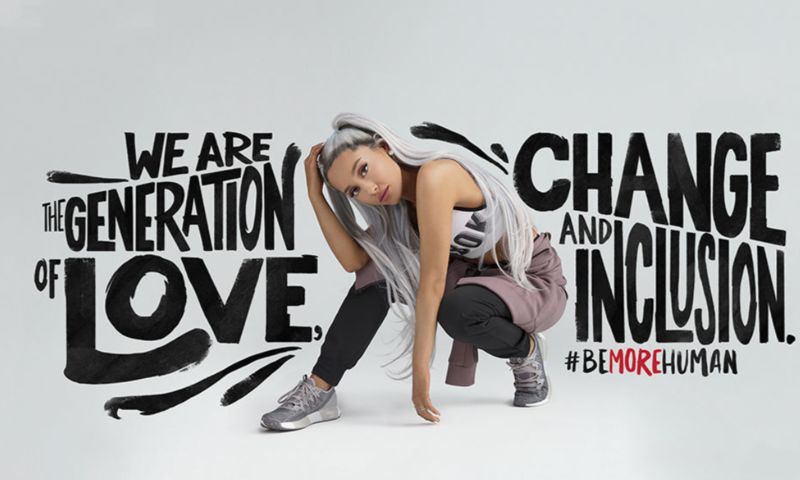 A-list women like Gal Gadot, Ariana Grande, Reese Scot and Danai Gurira joined forces for this motivational campaign, which spotlights strong, successful women. Each woman featured in this campaign receives a spotlight on the brand's Instagram, which describes their role, influence and contribution to bettering society. Combining fitness with feminism, this motivational campaign brings together women from a variety of industries to promote unity, strength and social change.

According to Reebok's #BeMoreHuman campaign page this initiatives goal is "celebrating women who are transforming themselves and the world around them." All the looks spotlighted in the campaign can be viewed on the brand's website.
5.1
Score
Popularity
Activity
Freshness
View Innovation Webinars