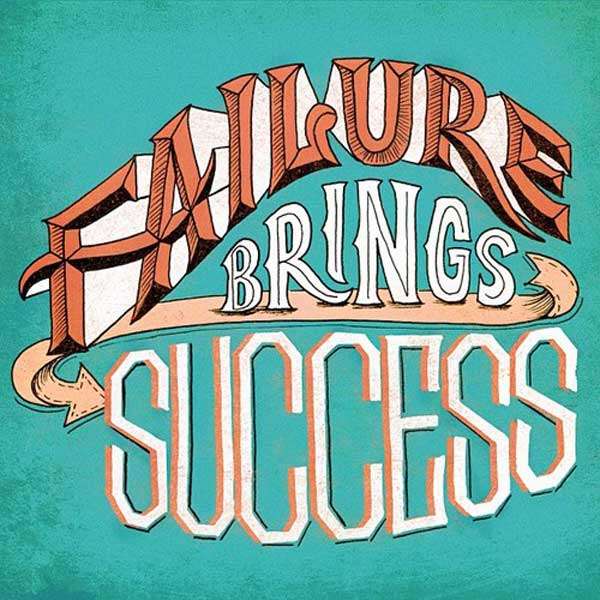 Misel Saban — June 19, 2013 — Pop Culture
References: blog.scottbiersack & designtaxi
Share on Facebook Share on Twitter Share on LinkedIn Share on Pinterest
As a part of Scott Biersack's 365 project, Scott has been designing countless motivational quote graphics with a handwritten feel. The 365 project is based around the concept that Scott produces at least one motivational quote graphic for each day in a year.

Playing with typography, Scott Biersack's quote graphics are not only motivational, but also visually stimulating works of art. Each quote is graphically designed using several different mediums, meaning that no two quote concepts are ever the same. Some of Scott's designs draw on traditional chalkboard writing, cursive, calligraphy and even symbols while simultaneously playing with contrasting colors, textures and prints. Each quote graphic's typography is personified depending on what the quote is saying, for example Scott's 'Fresh' quote graphic is spelled out entirely from fresh green grass. The quotes vary from famous sayings, anonymous quotes to sayings Scott made up himself.
3.3
Score
Popularity
Activity
Freshness
Attend Future Festival