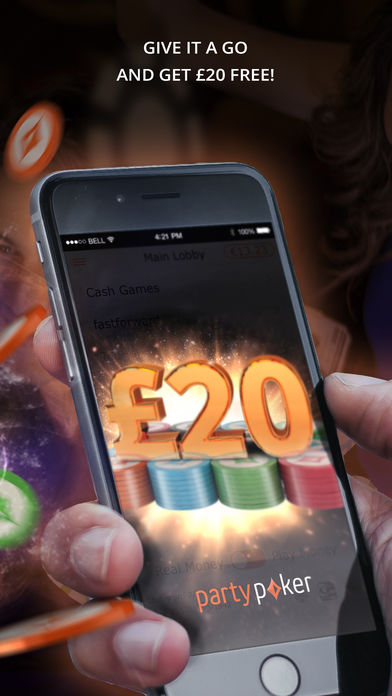 Rahul Kalvapalle — September 3, 2016 — Tech
References: itunes.apple & pokernews
Share on Facebook Share on Twitter Share on LinkedIn Share on Pinterest
The latest and greatest version of the Partypoker poker app is one that has well and truly taken into consideration the feedback and complaints of users, one of which was the fact that the old version of the app only allowed players to engage in one table at a time. The problem is, it's not common for the modern, connected poker player to play multiple tables at once, which is exactly why this functionality is now being offered.

The overhauled poker app, which is available for download on both iOS and Android devices, makes it possible for players to play in as many as four different games simultaneously. Players can mix cash-based games and tournaments, allowing them to get the most out of their poker experience and ensuring that Partypoker stays competitive as a poker brand.