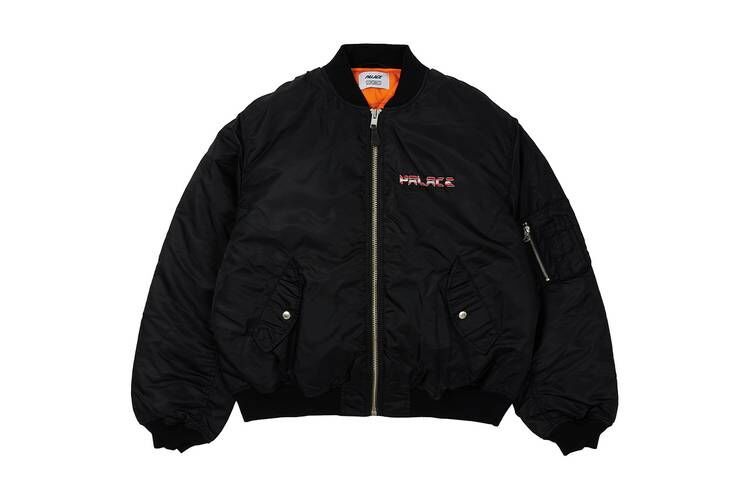 Amy Duong — October 18, 2021 — Lifestyle
References: hypebeast
Share on Facebook Share on Twitter Share on LinkedIn Share on Pinterest
London-based skate label Palace works in collaboration with rave artist Pez on a new collection of apparel that is inspired by the London club scene. Specifically influenced by the late 80s and the early 90s, the collaborative capsule captures the energy of that era.

Pez, also known as Steven Perry is the latest to work with the brand, referencing his work across the 80s and 90s. He was a notable artist during the time in the rave and club culture, becoming a prominent name in the dance music culture through his signature visuals. The duo join forces to celebrate some of his most iconic pieces of work through the products of tees, hoodies, bomber jackets, and caps.