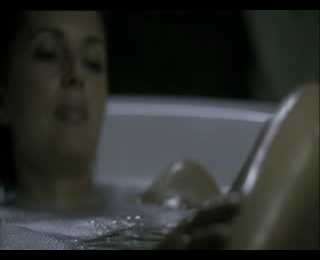 The heartbeats are used in the context of the hot/cold game, where you get hot as you get closer to the object and colder as you get further away from it.

The commercial shows the man driving his car towards his attractive lover who’s taking a bath and getting ready for him. The heartbeats deceivingly get faster as he approaches, but it’s actually because he’s enjoying the driving.

How do I know? Because when he gets there, the heartbeats get slower as he kisses his lover, and faster when he looks at his car.

If I was him, I would get the woman into the Peugeot 207 :)
3.7
Score
Popularity
Activity
Freshness
Jeremy Gutsche Keynote Speaker