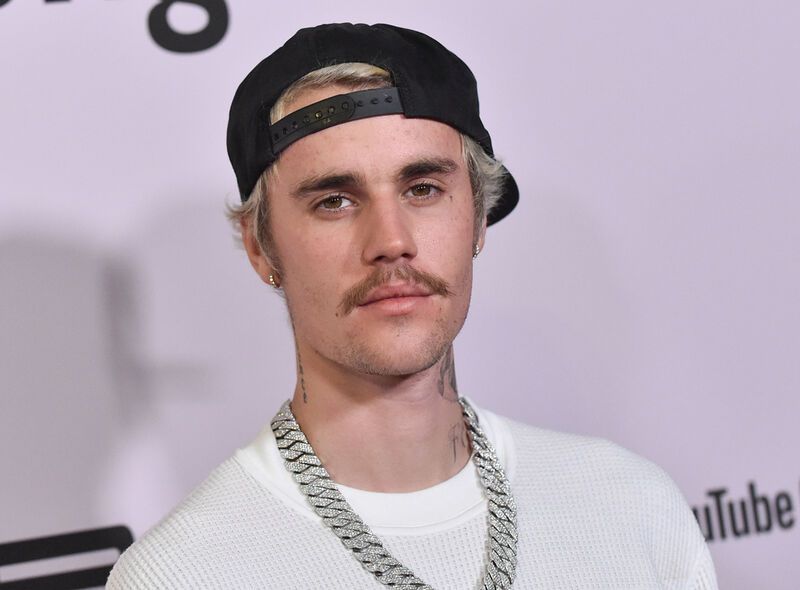 Niko Pajkovic — October 18, 2021 — Business
References: palmspremium & manofmany
Share on Facebook Share on Twitter Share on LinkedIn Share on Pinterest
Beloved superstar Justin Bieber has teamed up with Los Angeles-based cannabis company Palms Premium to launch a new pack of pre-rolled cannabis cigarettes named 'Peaches' -- the title of his latest hit song. The limited-edition pre-roll packs will include seven 0.5 gram joints, all of which are said to have a "peachy" flavor.

In addition, the pack will offer Sative, Indica, and Hybrid strains. According to Bieber, the decision to get involved in the cannabis industry came from his desire to "destigmatize" the use of cannabis. "With Justin’s help shining the spotlight on these important topics, we hope to inspire others to talk more freely about both mental health and cannabis consumption,” said Noah Annes, a co-founder of Palms Premium.

So far, the new product has officially launched in four American states -- California, Nevada, Massachusetts, and Florida -- for a reasonable price of $50.