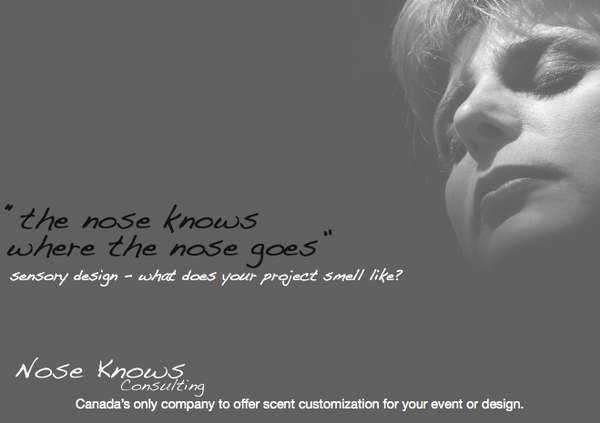 Bianca — December 30, 2007 — Lifestyle
References: wired
Share on Facebook Share on Twitter Share on LinkedIn Share on Pinterest
Discoveries like these are what make cool hunting so exciting. Sleep could be replaced in the future by the simple act of snorting a newly discovered brain chemical. The drug could prevent the feeling of sleepiness, making it possible to Trend Hunt 24/7, innovate around the clock and be relentlessly inspired by the world's wonders without ever dozing off.

Unlike cocaine, this is actually a spray you snort, and mainly, it's a chemical that actually occurs organically in the brain, a hormone called orexin A. When researchers tested the hormone on sleep-deprived monkeys, they performed just as well on a cognition test as monkeys who had had a full amount of sleep. Even PET scans showed their brains to look like fully rested brains.

Considering 70% of Americans don't get enough sleep to function properly, orexin A could become the stimulation drug of choice, a could replace other energy products like those containing caffeine.