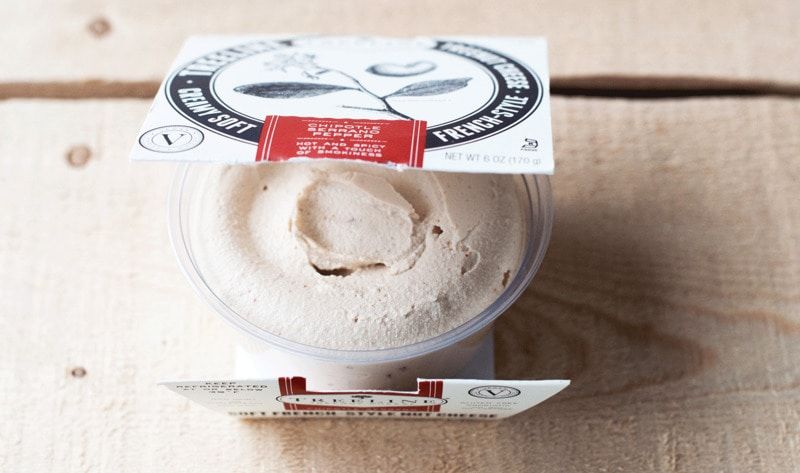 As veganism becomes more mainstream, many food industries are shifting their products to cater to these consumer's needs, and it's no surprise this is entering the digital shopping sphere as well.
4.3
Score
Popularity
Activity
Freshness
View Innovation Webinars