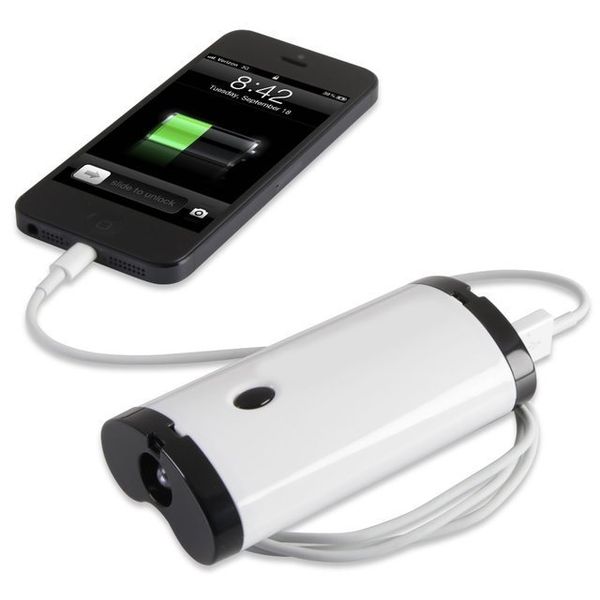 The One Year Smartphone Backup Battery Holds Power for a Year

Most rechargeable batteries often lose their power because it seeps out after only about three months of inactivity. But this $85 5,600 mAh lithium-ion battery packs a gut like no other, with a special jack that locks the power in, giving it almost full battery life even after a year on the shelf.

Sized smaller than a pack of gum, the One Year Smartphone Backup Battery can charge an iPad Mini, iPhones or Android’s in under three hours and charge a iPhone one and a half times over before requiring a charge itself. The battery recharges using a USB or AC adapter in six hours. Not to be outdone simple by its depository qualities, the battery also comes with an LED flashlight and emergency beacon that keeps you fully prepped year round.