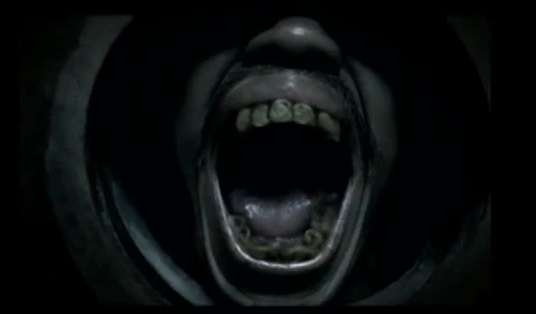 The Ogilvy & Mather Indonesia for Frezza Mouthwash is Shocking

Jamie Danielle Munro — May 14, 2011 — Naughty
References: ogilvy & copyranter.blogspot
Some say that certain commercials should never hit the airwaves, and the Ogilvy and Mather Indonesia Frezza mouthwash ad makes the list by a mile. Apparently, bad breath is another efficient chemical to kill a victim in a gas chamber.

The ad is essentially selling Frezza mouthwash; however, the content is so offensive that it is difficult to pay attention to the product the company is trying to endorse. As the prisoner sits helplessly strapped down to a chair, the gaps surrounding the chamber are opened and filled with gaping mouths spewing venomous killer breath. The slogan for Frezza mouthwash then graces the screen stating, "Bad Breath Kills." If you are looking for a killer mouthwash paired with an offensive ad, just watch the Ogilvy and Mather Indonesia Frezza Mouthwash commercial and you will get some ideas.
3.2
Score
Popularity
Activity
Freshness