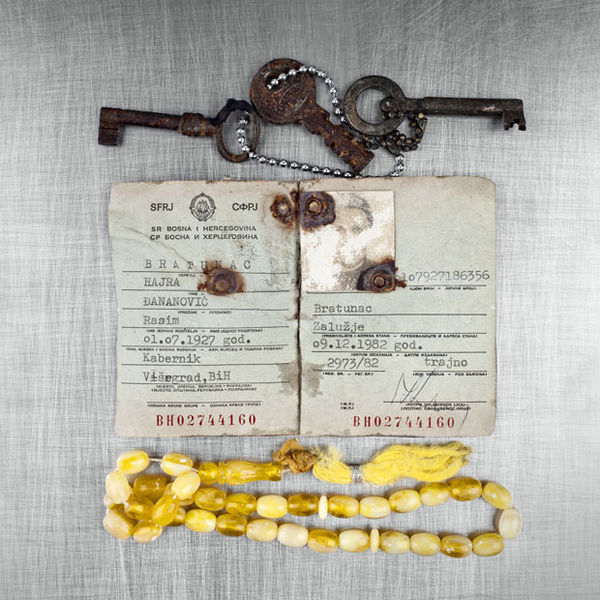 The Nostalgic Photo Series Quest for Identity is Harrowing

30,000 Bosnians were killed by the Serbian Army during the war and their belongings were buried along with them. Gafic's 'Quest for Identity' series is close to his heart as the photographer is from Sarajevo, but says that his family was “fairly lucky” in relation to the catastrophe of losses other families around him had to endure.