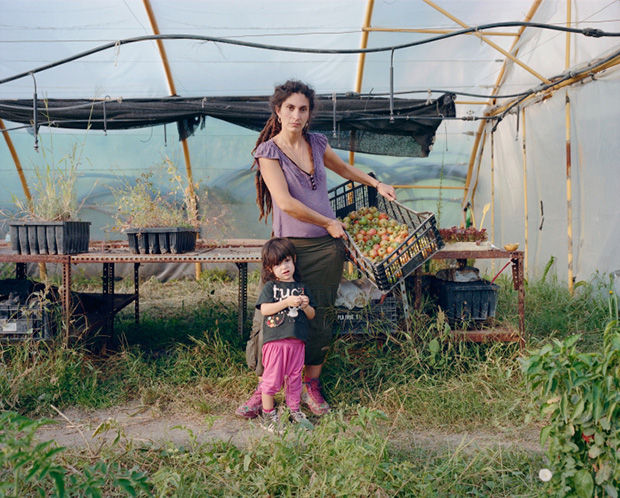 The project came about after some of Aballe's friends traded in big-city life for a quieter, more pastoral existence. Aballe, himself, even considered making the move, but in the end, he stuck to the impermanent role of a visitor, a guest to the bucolic lifestyle. Country Fictions, in a way, is an expression of his fantasy, and it is tinged with a wistfulness, the sense of idealism and optimism, that we often associate with imagination.

The photographs in Country Fictions ultimately represent a utopia; a paradise of sorts, where men and women can abandon all pretense and become one with the nature they so revere. The final series paints a picture of euphoria and intimacy; a holy union between nature and humanity.
2.8
Score
Popularity
Activity
Freshness
Get the 2021 Trend Report FREE