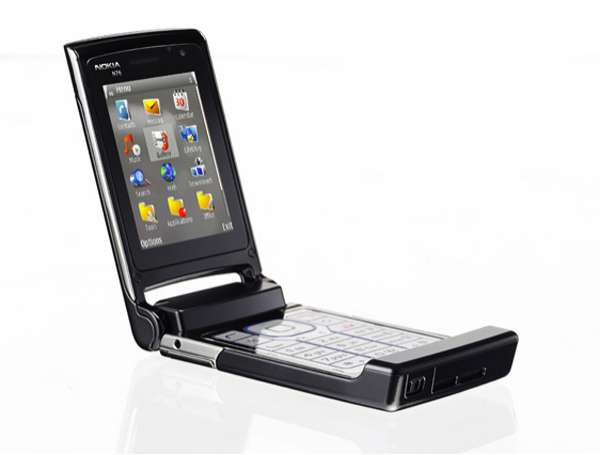 Pocket — January 10, 2007 — Tech
References: mobileburn
Share on Facebook Share on Twitter Share on LinkedIn Share on Pinterest
Ever since Motorola's iconic RAZR, mobile phone manufacturers have all been going nuts for the whole "slim- is- the- new- black" trend; all but Nokia, who have always been rather innovative in their design, decided to keep going with their porky looking N series. According to Mobileburn.com, Nokia finally seem to have caved and have released a rather sleek looking N76 (nice timing- they chose today of all days to announce this new phone- up against the Apple iPhone i'm not sure anyone but me actually cares!)- enough to make it's other N series brothers look like a bunch of sumo wrestlers. At just 14mm thick and weighing in at 115grams, finally, a Nokia to hang off your arm in the A-list.
2.5
Score
Popularity
Activity
Freshness
View Innovation Webinars