Note-Mousepads
Next
Set of
Related
Ideas 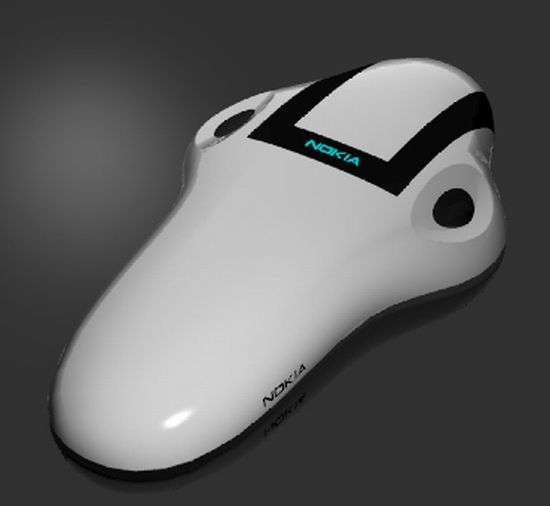 The Nokia CORE Phone Doubles as a PC Peripheral

Katherinev123 — October 17, 2009 — Tech
References: thedesignblog.org
Share on Facebook Share on Twitter Share on LinkedIn Share on Pinterest
If a phone and a mouse (the PC kind, not the furry variety) mated and had a child, the result would be the Nokia CORE phone. For the person who prefers convenience and utility, the Nokia CORE phone is both a mobile phone and a computer mouse. To me, it doesn’t get any better than that.

While I could do without its 'Star Wars'-inspired graphics, the Nokia CORE phone’s solar system interface—in which all of its functions revolve around the core—is pretty neat. According to The Design Blog, when you put the phone face down on a flat surface, it automatically turns into a functional PC mouse, transferring the interface and content to the screen of the nearest computer via Wi-Fi or Bluetooth.
1.4
Score
Popularity
Activity
Freshness
Access Advisory Services