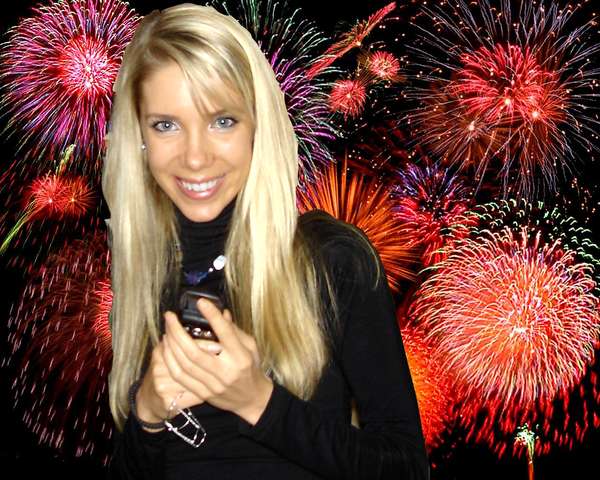 It's so much easier now the text message than to call. You can let loved ones know you're thinking of them without getting into expensive calls. It's aurally practical; with loud fireworks, phone calls are near impossible. It's affordable; texts are way cheaper than calls. It's time efficient; sending texts out singularly is faster and easier than a phone call, email or card. Those with phones who allow it can even super-charge those attributes by writing one message and sending it out as a mass text.

But, above all, it's another indicator of how much more impersonal our contact with others is. The inauthenticity, the effort, the willingness to devote a certain amount of time, money and energy on expressing our care for those we love.
2.1
Score
Popularity
Activity
Freshness
Get Trend Hunter Dashboard