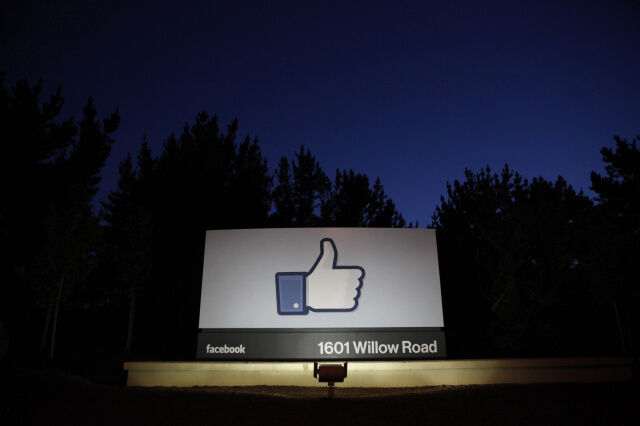 As Engadget points out, the feature is similar in nature to 'Nextdoor,' another social media platform that specifically focuses on communities and enables its members to connect with one another to help those in their community, show their support for local businesses, and more.

With the addition of Neighborhoods, Facebook users would have the ability to browse marketplace items near them, create a new profile that would appear to others in the group who they aren't already connected with, and discuss topics related to their community.

A Facebook representative spoke to the new feature, stating "More than ever, people are using Facebook to participate in their local communities" and "To help make it easier to do this, we are rolling out a limited test of Neighborhoods, a dedicated space within Facebook for people to connect with their neighbors."