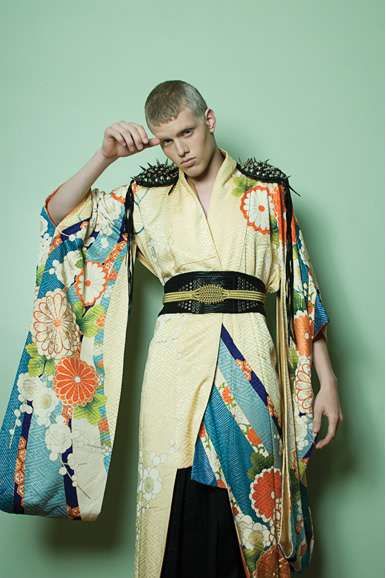 The Natasha Ygel 'Kabuki' Series is Edgy and Worldly

Natasha Ygel has had much experience in the world of design and photography. She has worked with such distinguished media companies and advertising firms as DRAFT FCB, MTV, Saatchi & Saatchi, EURO RSCG, Warner Music, Universal Music and Young & Rubicam.

Obviously one doesn't simply start out working with such companies and Ygel began her career snapping pictures in the dance and rock scenes of Buenos Aires. Perhaps this explains the edginess and even eccentricity of her work.
4.4
Score
Popularity
Activity
Freshness
View Innovation Webinars