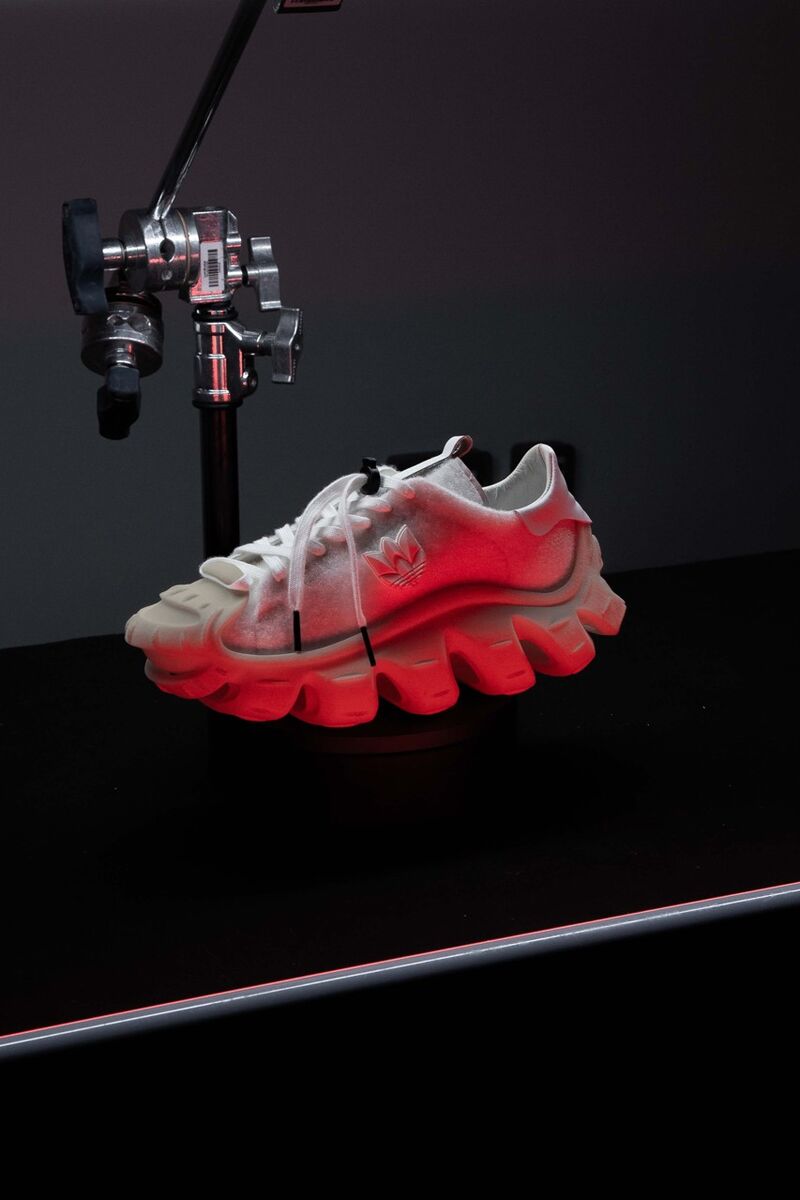 For the sneaker concept, Mr. Bailey transforms the brand's 'Superstar' silhouette, a classic model that's characterized by its sleek leather build and three stripe branding. In the updated design, Mr. Bailey adds a Shell Toe that takes cues from ammonoids—an extinct marine species that have flat-coiled shells. Apart from adding a futurist aesthetic to the design, the Shell Toe is said to offer increased "buoyancy and stability of the cephalopod, which makes for a unique wearing experience."

As a concept project for adidas Originals' 'Catalyst for Change' program, the sneaker was created to celebrate the 50th anniversary of the Superstar, however will not be released.