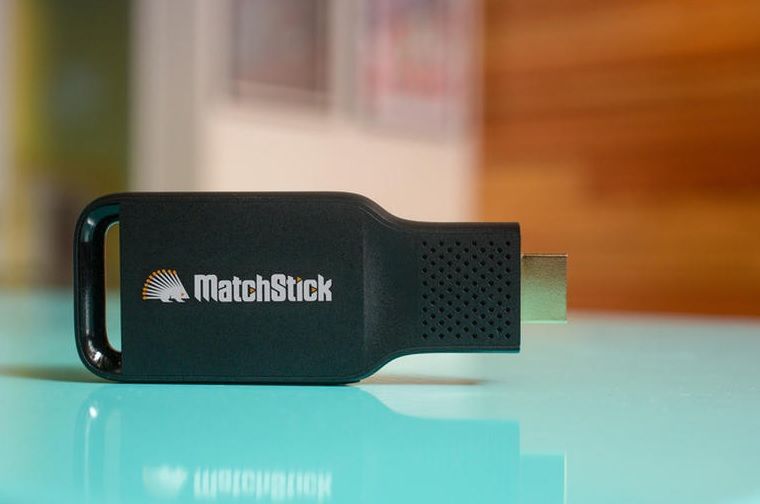 The Mozilla MatchStick is a Budget-Friendly Chromecast Alernative

Jana Pijak — January 22, 2015 — Tech
References: mozilla.org & cnet
Share on Facebook Share on Twitter Share on LinkedIn Share on Pinterest
The Mozilla MatchStick is an affordable HDMI streaming stick that is priced at only $12. Mozilla, known for their speedy Firefox web browser and recent smartphone launch have released a video streaming solution that is a less expensive alternative to Google's Chromecast and Apple's Apple TV platforms.

While Chromecast will set you back $35, the Mozilla MatchStick offers similar capabilities for a fraction of the price. The product's $12 deal isn't going to be around for long though and is available for a limited time through Kickstarter. Once its limited time offer ends, the product's final price is set at $25, a rate that still manages to beat those of more expensive competitors.

MatchStick will run on the Firefox OS and will appeal to fans of the popular Firefox web browser.
4.3
Score
Popularity
Activity
Freshness
Attend Future Festival