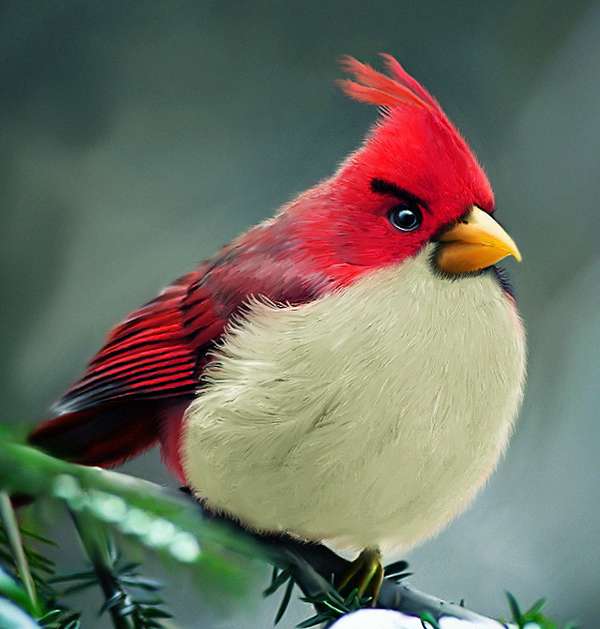 Mohamed Raoof Injects a Realistic Look into the Angry Birds

Matt Ho — October 11, 2011 — Pop Culture
References: mohamedraoof.deviantart & rampagedreality
Since pretty much every cartoon pop icon has recently been given the hyper-real treatment, Mohamed Raoof decided that it's time for the Angry Birds to get the same, inspiring a series of illustrations grounding the avians in reality.

Mohamed Raoof has given the fiery avians a digital makeover in favor of a realistic approach. The actual species of the Angry Birds isn't known, but the artist has done a wonderful job of utilizing physical characteristics of certain species to bring his hyper-real vision to life. For example, the red bird takes on the look of a cardinal, the white a seagull and the green a chubbier version of a toucan. The illustrations are an interesting take on the fiery characters when the cartoon aesthetic is stripped away in favor of a more natural one.
6
Score
Popularity
Activity
Freshness