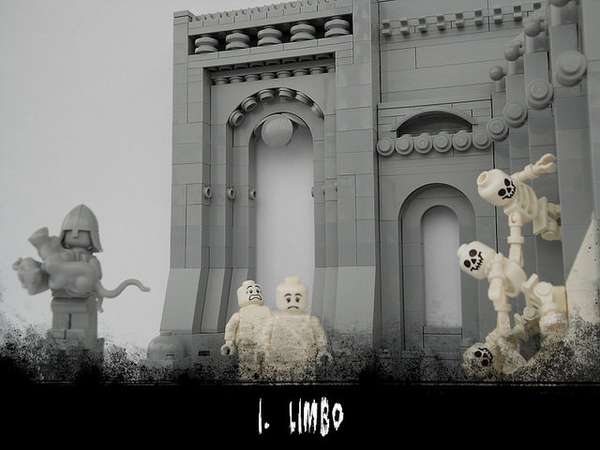 Andrew Robertson — May 24, 2012 — Pop Culture
References: flickr & geekologie
While LEGO doesn’t generally conjure up slightly disturbing images, LEGO artist Mihai Mihu captured the essence of the nine circles of hell in his latest collection of sculptures representing the various stages from Dante’s Inferno. Looking at these sculptures, it becomes evident that the artist studied his source material well and that these representations aren’t mere cliche or cartoon depictions of the underworld.

The scenery here is full of torment, trauma, pain and fear: not the typical adjectives one thinks of when LEGO is mentioned. If Dante were alive today, he would surely be impressed by Mihai Mihu’s representation of the nine circles of hell. Although LEGO is an all-ages toy, children may prefer to stick to castles and space stations.
5.4
Score
Popularity
Activity
Freshness