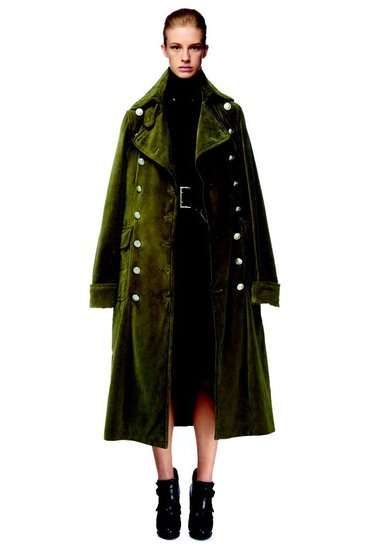 The line was inspired by the 1967 film 'Far From the Madding Crowd' and is beautifully dark and artistic, just like the film itself. While the McQ Pre-Fall 2012 collection is a bit more ladylike than most collections from the McQueen brand, the tough edginess that the design house is known for is still there in the accessories. Wide black belts, cropped leather gloves, and motorcycle-inspired leather ankle boots add a modern edge to the retro silhouettes and prim, feminine patterns.
2.9
Score
Popularity
Activity
Freshness
View Innovation Webinars