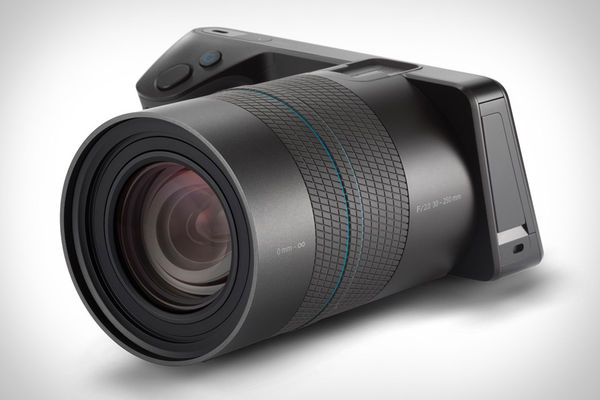 Meghan Young — April 23, 2014 — Tech
References: preorder.lytro & uncrate
Share on Facebook Share on Twitter Share on LinkedIn Share on Pinterest
The Lytro Illum Camera can be considered the second generation of the original Lytro camera, which made waves in the industry due to its ability to capture an entire field of light opposed to the single plane all other cameras were capable of. Although its rectangular design was conveniently compact, the more traditional form of the Lytro Illum Camera shows that people prefer to use something they are familiar with.

Using light field technology to take photos that could be refocused after the fact, the Lytro Illum Camera also features an eight times zoom lens, the ability to focus on objects literally touching the lens, an SD slot and a 40 Megaray CMOS sensor.
4.4
Score
Popularity
Activity
Freshness
Access Advisory Services