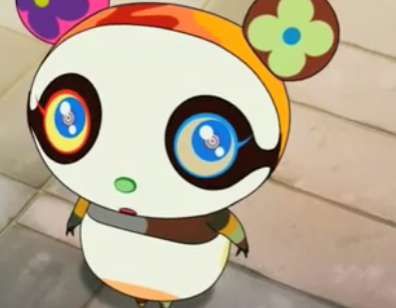 â€œSuperflat First Loveâ€ is a cartoon short created by Takashi Murakami, with many hints of Louis Vuitton scattered throughout. From the animal design to store placement, there is a good marriage of animation and advertisement.

Done in only a way this duo could, the video is a must see for anime fashion fans.

Implications - Japanese anime has had a significant international influence, especially those characters and series that crossed over into mainstream North American consumer culture, like Sailor Moon and Hello Kitty. As a result, fashion, accessory designers, artists and other entertainers are inspired by these iconic characters.
5.7
Score
Popularity
Activity
Freshness
Access Advisory Services