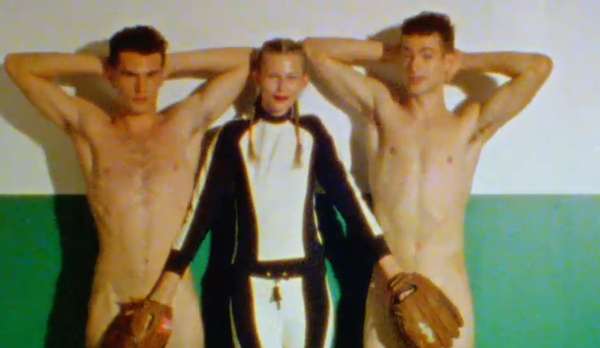 The three sports featured are Tug of War, Racquets and, most recently removed, Baseball. These extinct sports are each shown in a playful and artistic light, almost as if to show audiences that they are missing out on potentially beautiful performances due to a misguided decision by the Olympic committee. There is visual depth and an air of seduction that exudes from the models, who are depicted as having fun while semi-naked in baseball or sensually alluring in the tug of war.

The filmmaker KT Auleta successfully romanticizes sports that last appeared, in some cases, up to 100 years ago.