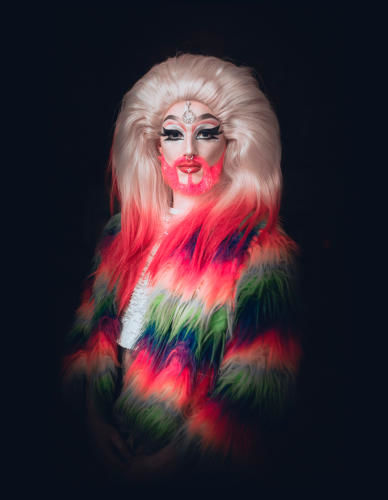 The elaborate costumes of the subjects work to show their individuality, with each dramatically different from the next. The photographer combines his work in a book titled 'Night Flowers: from avant-drag to extreme haute-couture,' which was released by Merrell Publishers.
5.7
Score
Popularity
Activity
Freshness
Get Trend Hunter Dashboard