Cloudy Sunbeam Side Tables
Next
Set of
Related
Ideas 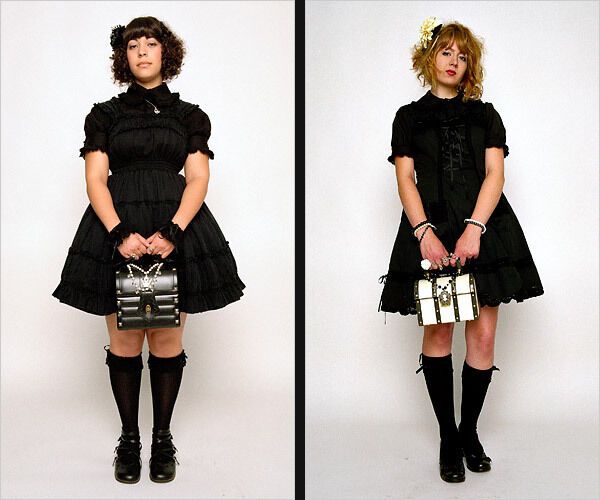 A photographer first noticed Lolitas at a small comic book convention, but now the style has spread, and it's even been documented in New York City.

Implications - These Lolitas are not to be confused with the most legendary Lolita, that of Russian author Vladimir Nabokov's controversial 1955 novel, "Lolita." Regardless, these outfits and people are notable for their commitment to style.
5.5
Score
Popularity
Activity
Freshness
Attend Future Festival