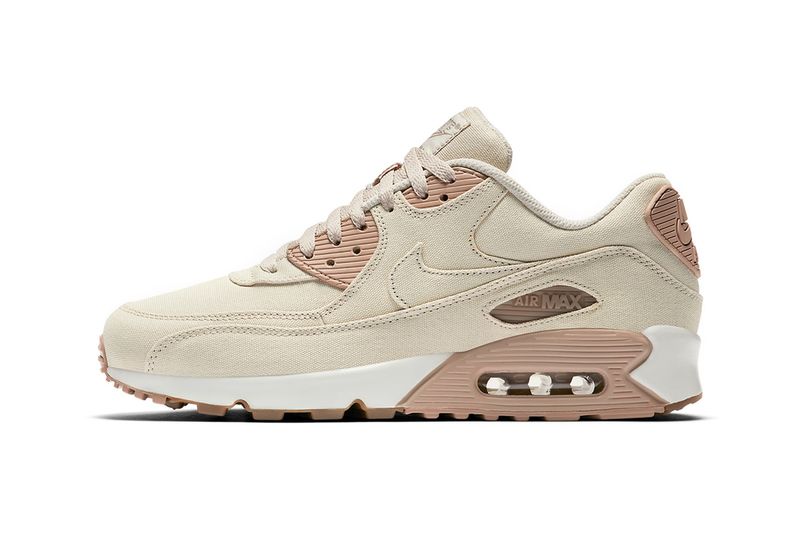 The sneakers utilize the same chunky build as usual, with a light hue of beige taking over the vast majority of the uppers. This same hue is used on the tongues of the sneakers, the laces, as well as for the branding, with the brand's classic Swoosh logo included in a minimal fashion on the sides. Accenting the light beige are bits of a deeper rose gold color, which are featured on the uppers with a synthetic material, as well as on the midsoles and outsoles.
6.5
Score
Popularity
Activity
Freshness
Attend Future Festival