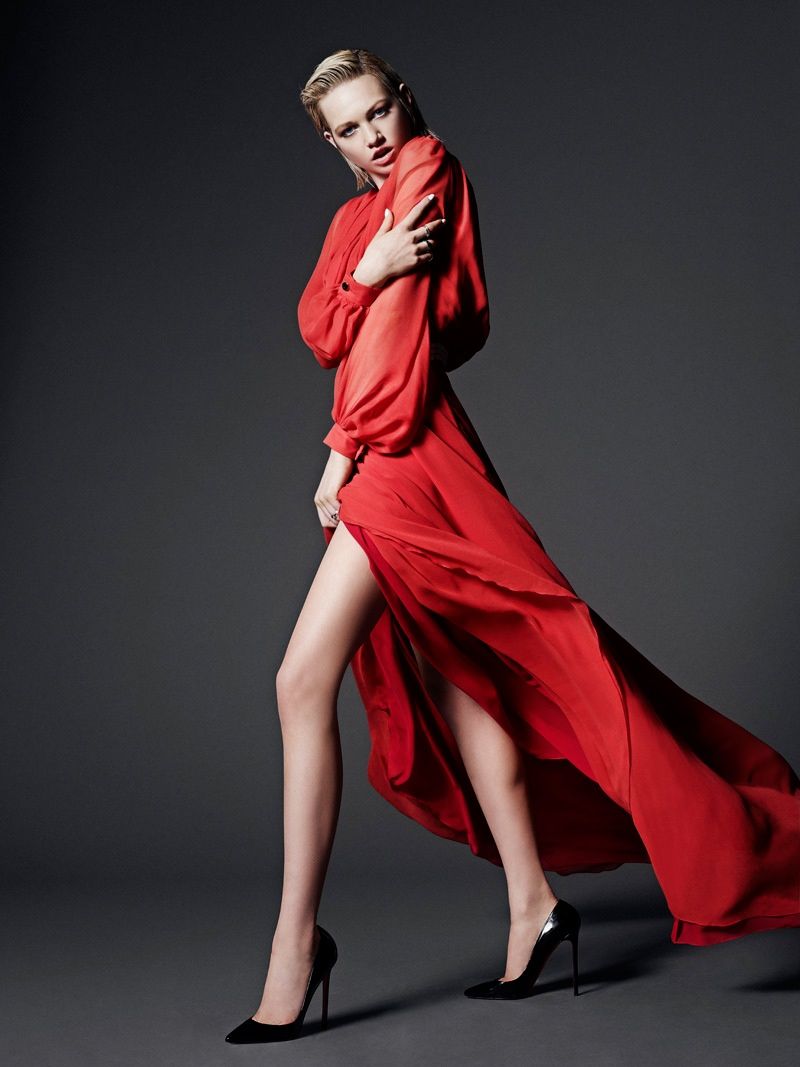 Meghan Young — July 8, 2014 — Fashion
References: vimeo & fashiongonerogue
Share on Facebook Share on Twitter Share on LinkedIn Share on Pinterest
The Lifestyle Magazine July 2014 photoshoot focuses on a very specific color palette of red and white, which would have been a great reference for both Canada Day and the Fourth of July. At least, for those who wanted a touch of glamor on their long weekend while still being patriotic. Bold and bright, the outfits are also sensual and sophisticated, qualities that are perfect for the summer season.

Shot by photographer Vladimir Marti, the Lifestyle Magazine July 2014 editorial stars model Lindesy Byard, who poses in studio alongside male model Daniel Illescas. Both of them were styled by Gerard Angulo, who pulled a mix of swimwear, jackets and embellished dresses for the photoshoot. The looks were perfected by beauty artist Katharina Nitzpon.
4
Score
Popularity
Activity
Freshness
Access Advisory Services