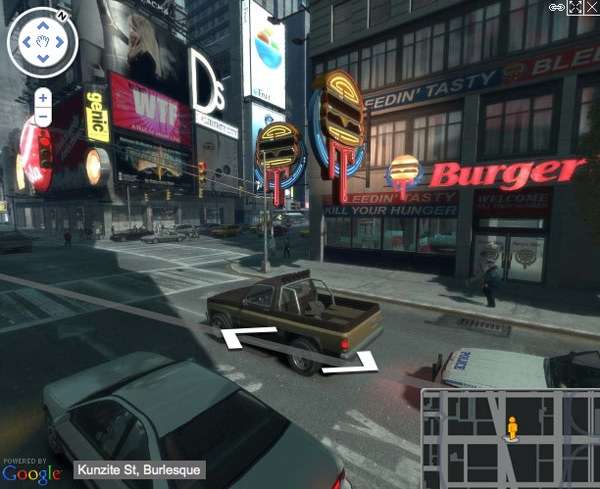 The GT4 Liberty City Map Gets a Google Maps Makeover

Peter Vallas — June 3, 2011 — Pop Culture
References: gta4.net & interweb3000.blogspot
If you have ever played the game Grand Theft Auto 4, you'll know just how crazy and huge the Liberty City Map is. In the game, Liberty City mimics the actual New York City, complete with the same skyscrapers, same freeways, same bridges and anything else you can imagine.

The Liberty City Map system was comprised of over 80,000 in-game screenshots that were broken down for over a million images to be used in the Google Maps version of the game.
0.4
Score
Popularity
Activity
Freshness