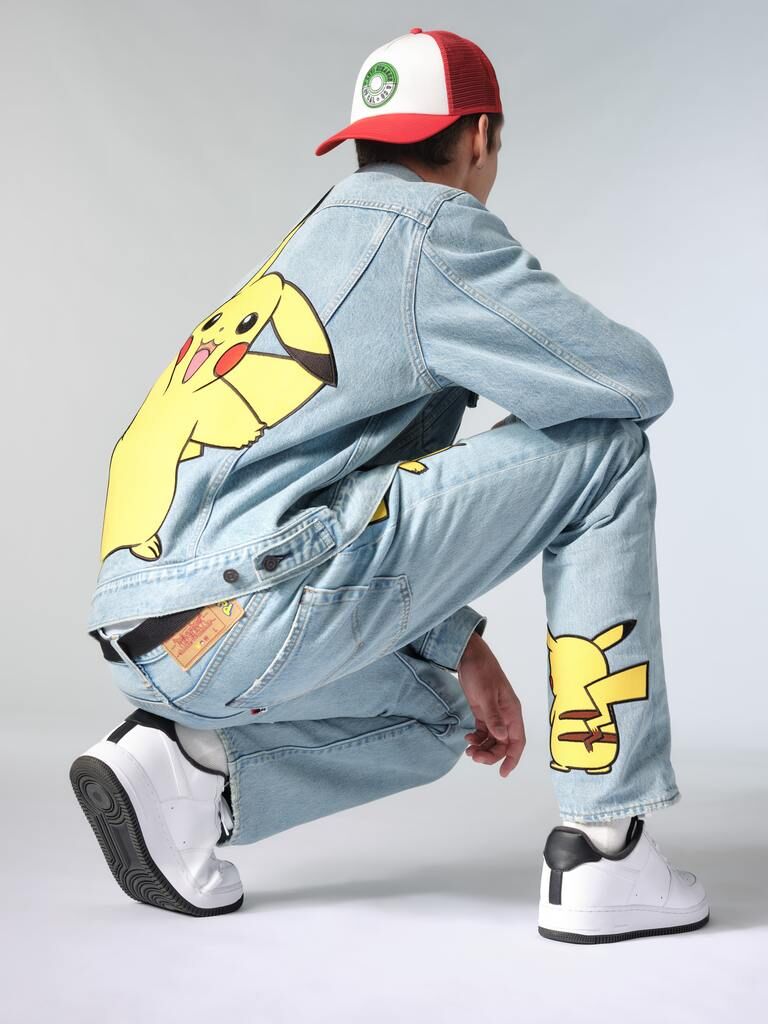 Levi's Chief Product Officer Karyn Hillman spoke to the launch, stating "It’s so fun to hear people talk about their love of Pokémon. Everyone has their favorite. So, the fact that we had this ability to play and create with so many iconic Pokémon and characters, was really a special experience. It’s such a thoughtful collection that respects and celebrates the world of Pokémon, and it was so cool mixing our icons and history with theirs—it’s nostalgic and optimistic, with a little bit of escapism."