Let the car do the driving

15 Gifts for K-Pop Fans
Next
Set of
Related
Ideas 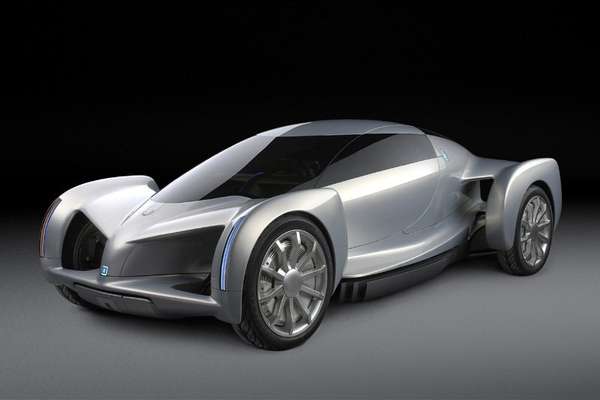 Greg Ponesse — May 2, 2006 — Autos
References: cnn
Share on Facebook Share on Twitter Share on LinkedIn Share on Pinterest
Spotting an opening in traffic, my Mercedes-Benz surges forward, then settles in at a 60-mph cruise. When we hit a patch of cars, the S-Class sedan eases off the gas, slowing to 20 mph, and finally brakes to a stop in the rush-hour snarl.

Sounds like another day, another dull commute. Except that, to borrow from the Greyhound slogan, I've been leaving the driving to Mercedes. In 60 minutes at the wheel - including traversing Manhattan's traffic-choked FDR Highway - my right foot never touches the gas or brakes. A flick of a lever, and my computerized copilot does everything but steer.

It's called adaptive cruise control. And while it sounds like something out of "Minority Report," it's available today on a range of luxury models - for an extra charge. The systems scan the road with radar or lasers to maintain a safe gap between cars, while drivers can set the ideal following distance.