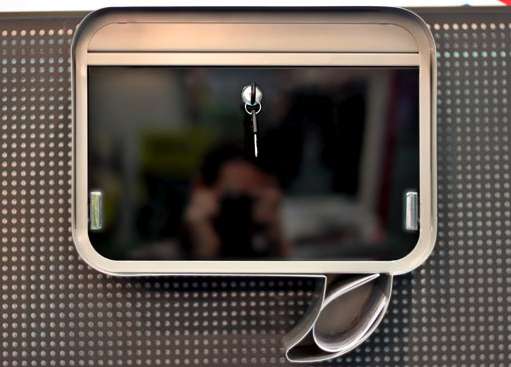 Le Comic Mailbox has Plenty to Say for itself

Marcial Ahsayane of the Design Studio Ahsayane must have felt rather bored with the inanimate appearance of most letter boxes, having infused this contemporary mail coffer with playful character, despite its potential to look rather plain. The materiality of smooth, curved and polished metals gives the object the aesthetics of security and slickness, but it's the simple addition of a hook at its base which turns the rounded rectangle into a charming speech bubble. The subtly divergent form of Le Comic Mailbox allows the important envelopes to be stuffed into the locked compartment, and any flyers to be tucked into the tag.
0.6
Score
Popularity
Activity
Freshness
Get Trend Hunter Dashboard

Get Email Without A PC
HP Printing Mail Box