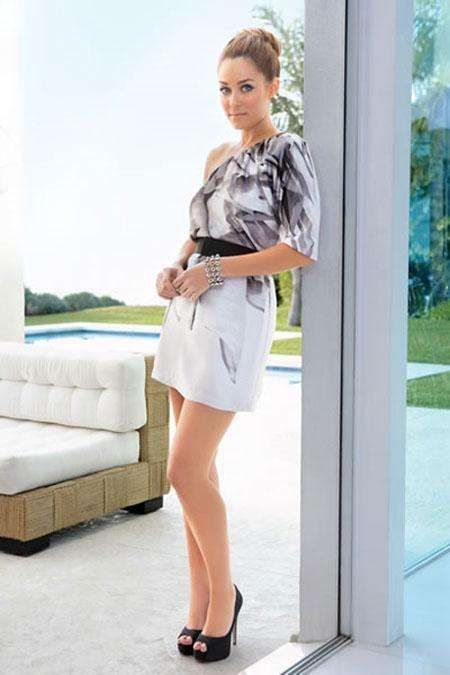 The Lauren Conrad Lookbook for Kohls is Super Chic

On her show 'The Hills,' fans got to witness L.C.'s decent into the funny, haunting and always hilarious world of fashion design. Known for her 'good girl' demeanor, the collection reflects L.C.'s previous work with her own personal collection she debuted at the Mercedes Benz LA Fashion Week in March 2008. Later that year she announced she would be taking a break from her personal collection; after failed sales and harsh critique, the line was cancelled.

She now makes her fashion return with a line through Kohls. Of course, the collection is sprinkled with extremely cute cocktail dresses, versatile shirts and a bohemian feel that comes naturally to the Laguna Beach native.
5.6
Score
Popularity
Activity
Freshness
View Innovation Webinars

Babydolls and Spring Dresses Hot in 2007