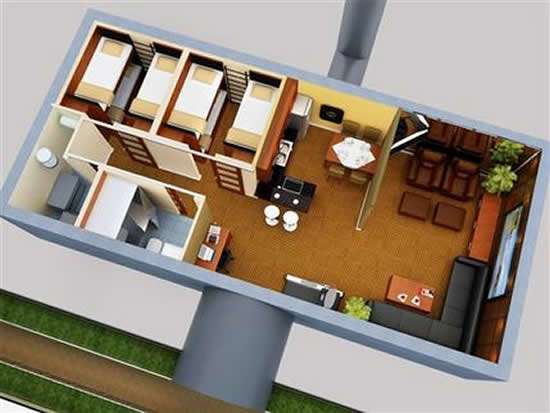 Michael Hines — June 8, 2012 — Pop Culture
References: spike & odditycentral
Share on Facebook Share on Twitter Share on LinkedIn Share on Pinterest
Those who are preparing for the Mayan apocalypse might want to consider signing up for 'Last Family on Earth,' a new reality show on Spike TV. Last Family on Earth is a competition in which survivalist families compete to win a state of the art bunker in an undisclosed location.

Last Family on Earth will pit families against one another in a variety of apocalyptic challenges. Families will be challenged by a variety of drastic scenarios, including climate change, global pandemics, nuclear war, economic collapse and widespread anarchy. The participants will be judged by survivalist experts and viewers. So far, six episodes of the show have been ordered, with no date set yet for airing. Sharon Levy, executive vice president of original programming at Spike, believes the show is no laughing matter, saying, "We think it’s a very interesting segment of the population that is very prepared, is highly intelligent. These are regular people."
1.2
Score
Popularity
Activity
Freshness
Get the 2021 Trend Report FREE