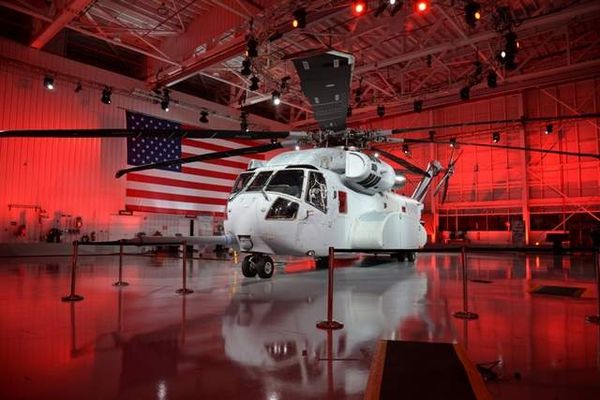 The 'King Stallion' is the US Military's Most Powerful Helicopter

The King Stallion is also designed to make maintenance and servicing as easy as possible -- it has fewer engine parts, offers better access to parts and allows for easy seat removal.

The King Stallion is thought to represent the future of heavy-lifting operations for the US Marine Corps, who are expected to buy 200 units. The helicopter is expected to make its debut flight later this year.
5.1
Score
Popularity
Activity
Freshness
Get Better and Faster