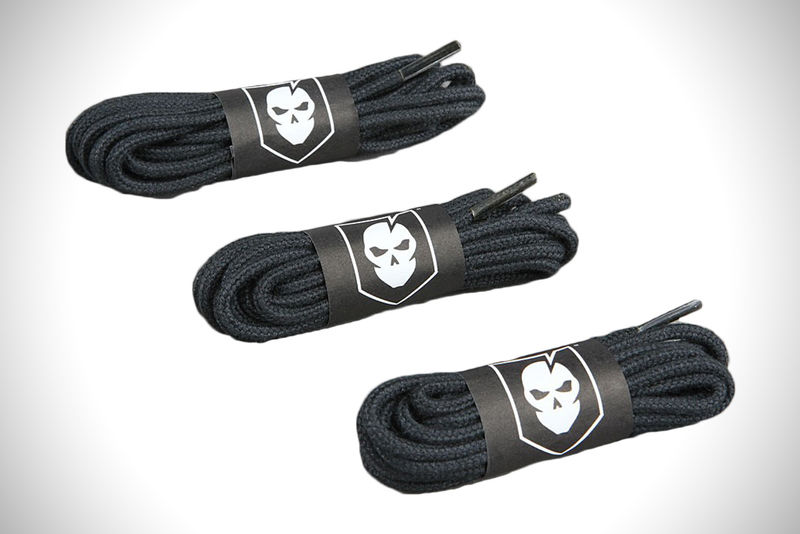 The ITS Kevlar Escape Laces are shoelaces made from 100 percent woven Kevlar, which provides up to 360 pounds of tensile strength. Unlike ordinary shoelaces, these Kevlar laces can be removed and used as a form of friction that can easily cut through zip-ties. When not being used to escape illegal restraints, the laces function as an ultra-strong shoelaces that will not break or melt.

With their unbreakable construction, the ITS Kevlar Escape Laces are perfect for welders, firefighters, construction workers or anyone interested in having a back-up escape plan.